Since the release of the Rusty Wallace Be Ready. Be Buckled. PSA, many companies requested copies as training for their fleet drivers, including the New York Times fleet, UPS (Hagerstown, MD), General Mills, and J.B. Hunt. The customer has praised the highly successful national outreach campaign based on predominately earned media. 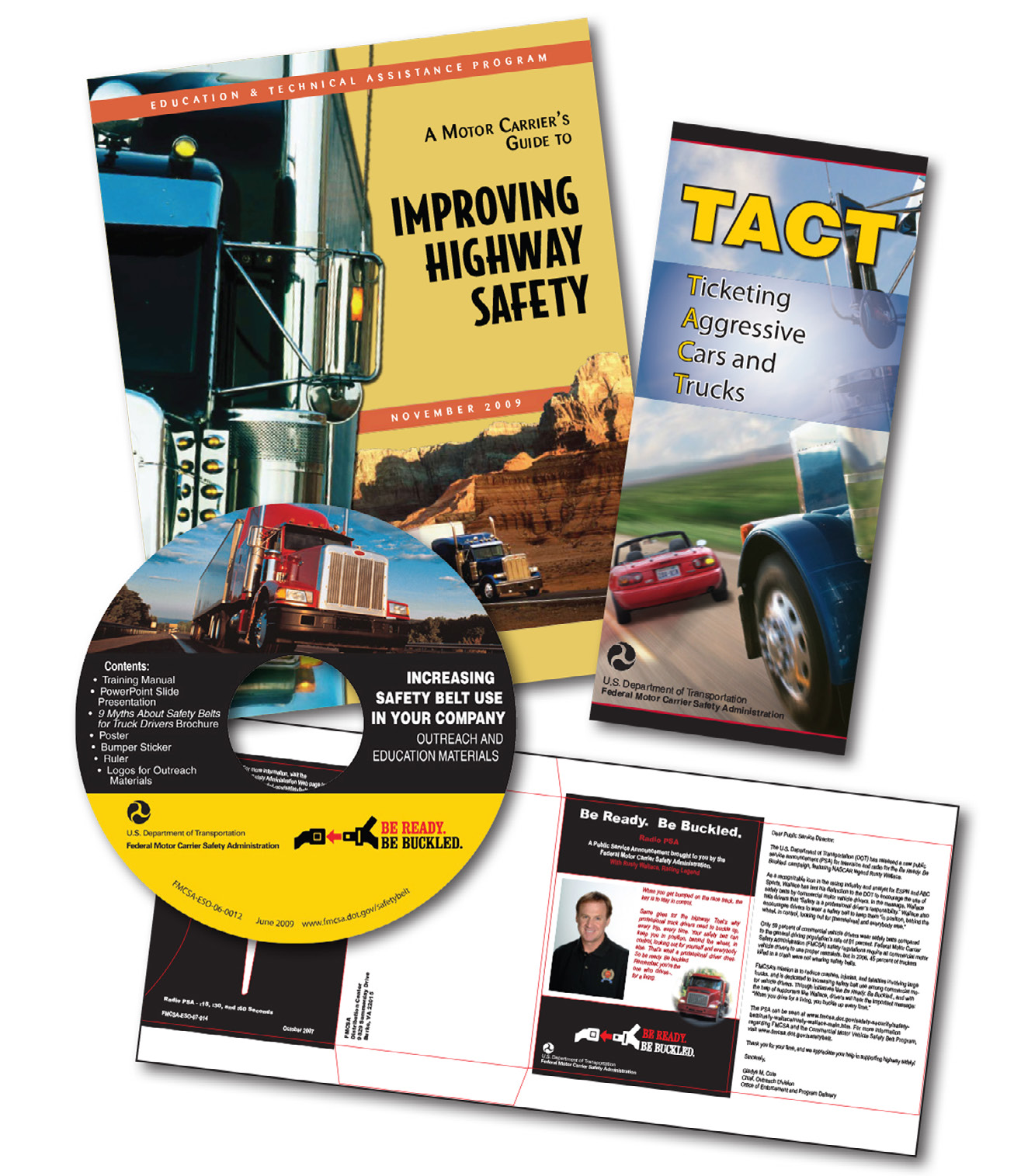 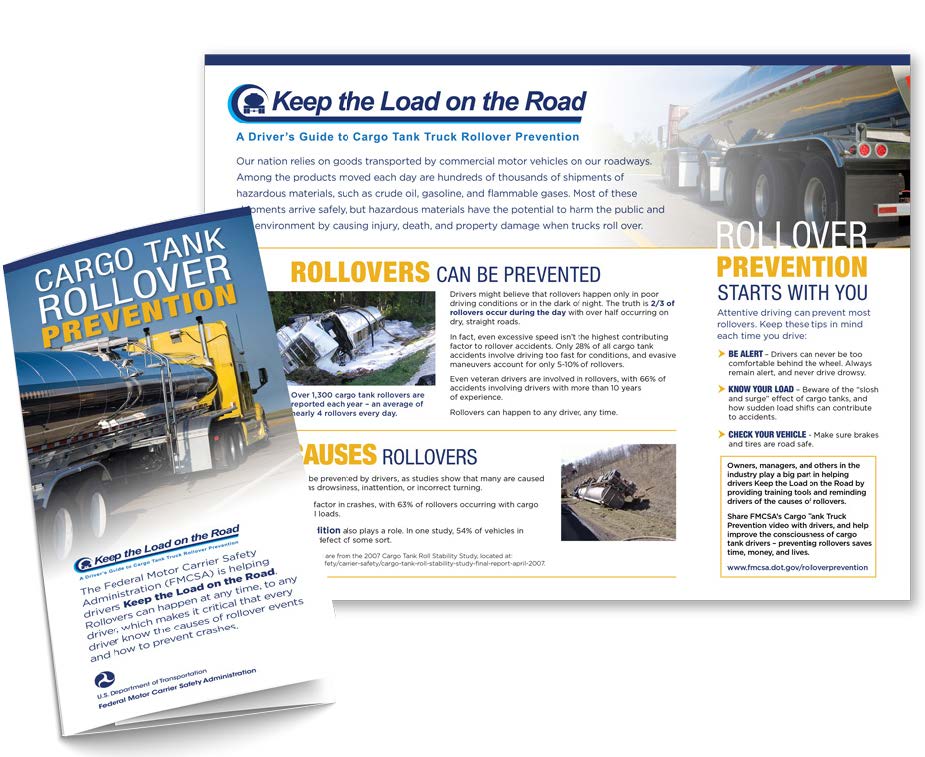